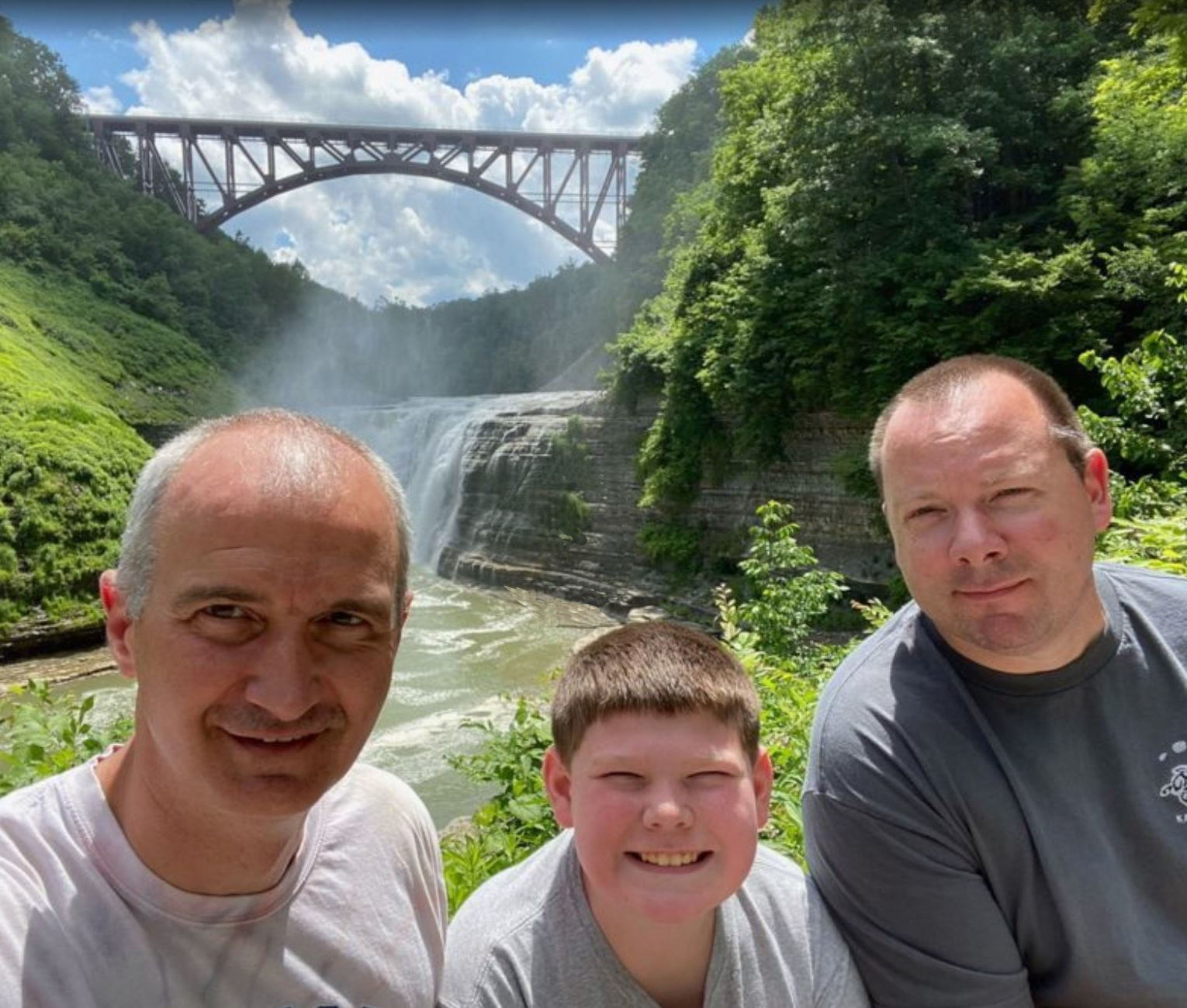 Jeff and Rob had been a couple for 20 years, and starting to think that maybe there was something missing.  They had seen the joy in families of friends or relatives as they grew, and they decided that adoption would be the best thing in their lives.

That's how Charlie came into their lives.  The Allens began the adoption process in the spring of 2018.  CAP worked closely with Jeff and Rob, and as Rob says, "CAP wanted it to work as badly as we did."

In July 2019, Charlie moved in with them.  They had a timeline for adoption, but then the pandemic hit.  Although there were some delays, fortunately they were far enough along in the adoption process that the pandemic impacted them more or less the same way that it impacted any other family.

Allen said the adoption process can be complex, but it's worth it in the long run.  On August 19, 2020 - via a virtual hearing with a judge - Charlie's adoption was finalized: the day the Allen Family became complete.

"I would say the finalization just put that stamp of legitimacy," Rob said.  "Ultimately, it's something that is permanent.  It can never be changed.  So we are family forever, and that means a heck of a lot." 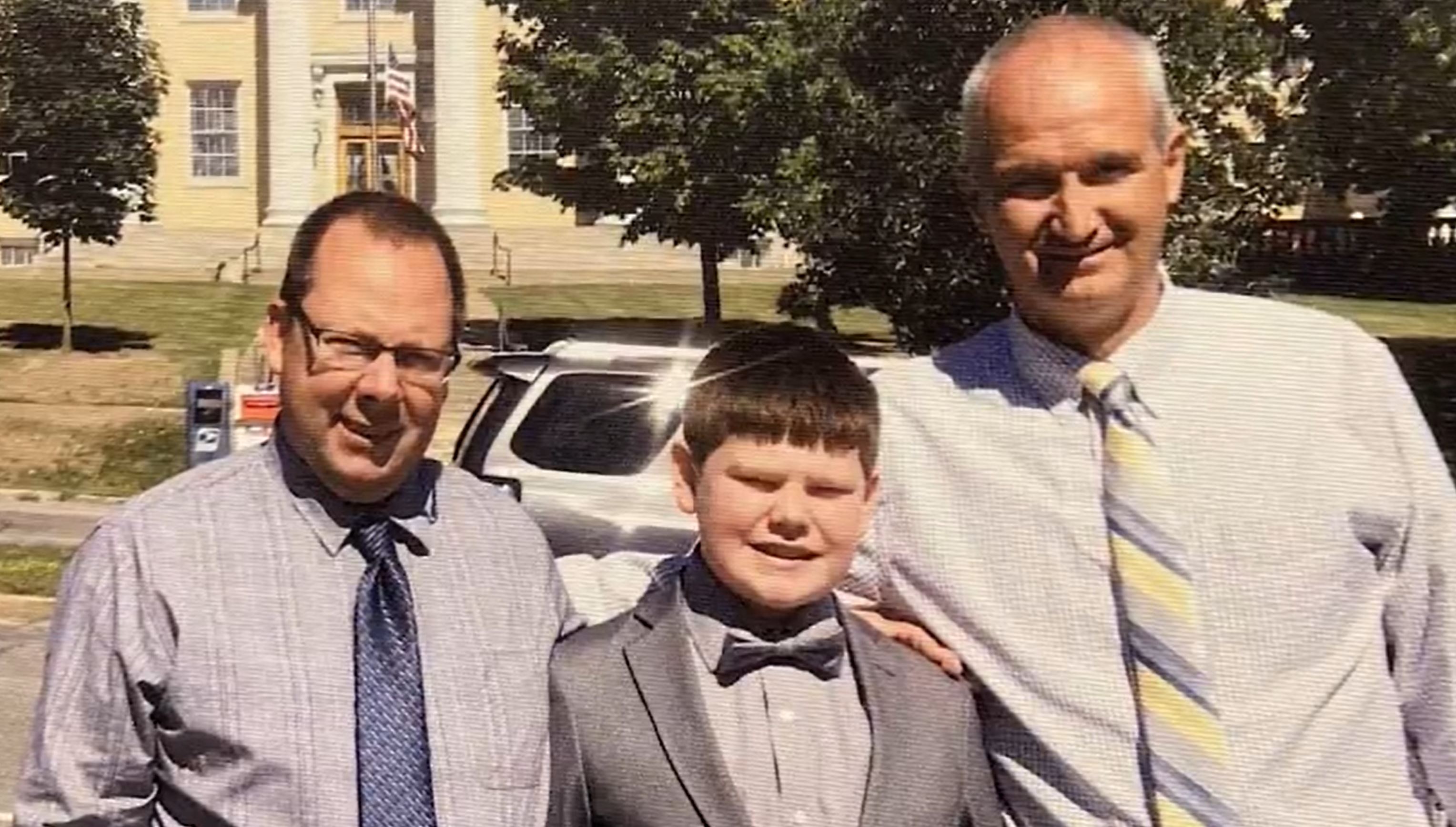