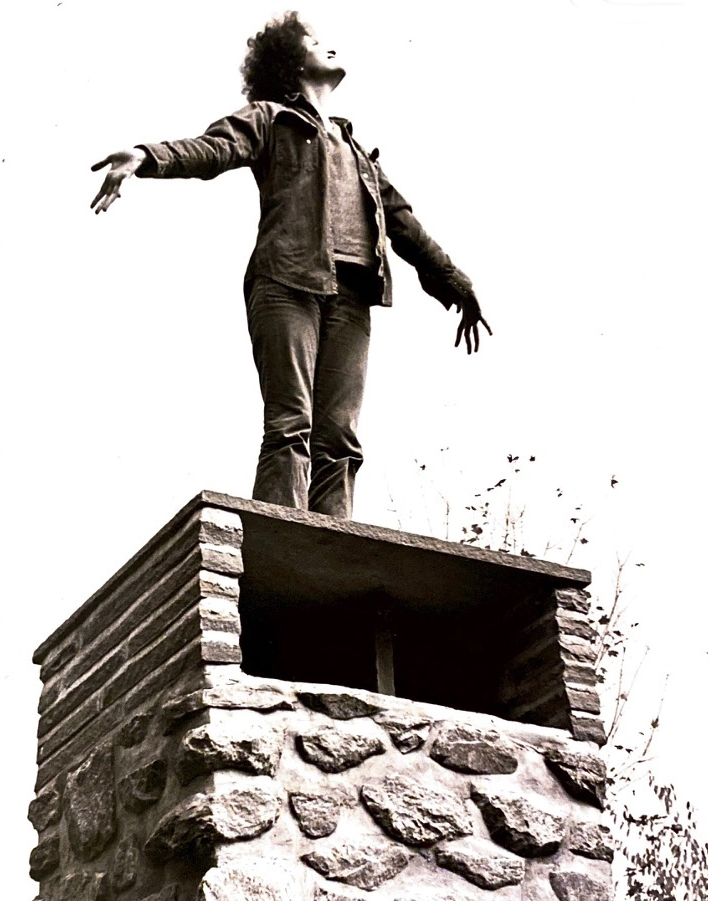 How do you sum up the life of a person like Michele Ely? In so many ways, she was someone larger than life itself.

It’s through the memories and words of those who knew her best—her family, friends, colleagues—that we choose to honor Michele who gave so much of herself to Children Awaiting Parents.  And she gave in abundance! 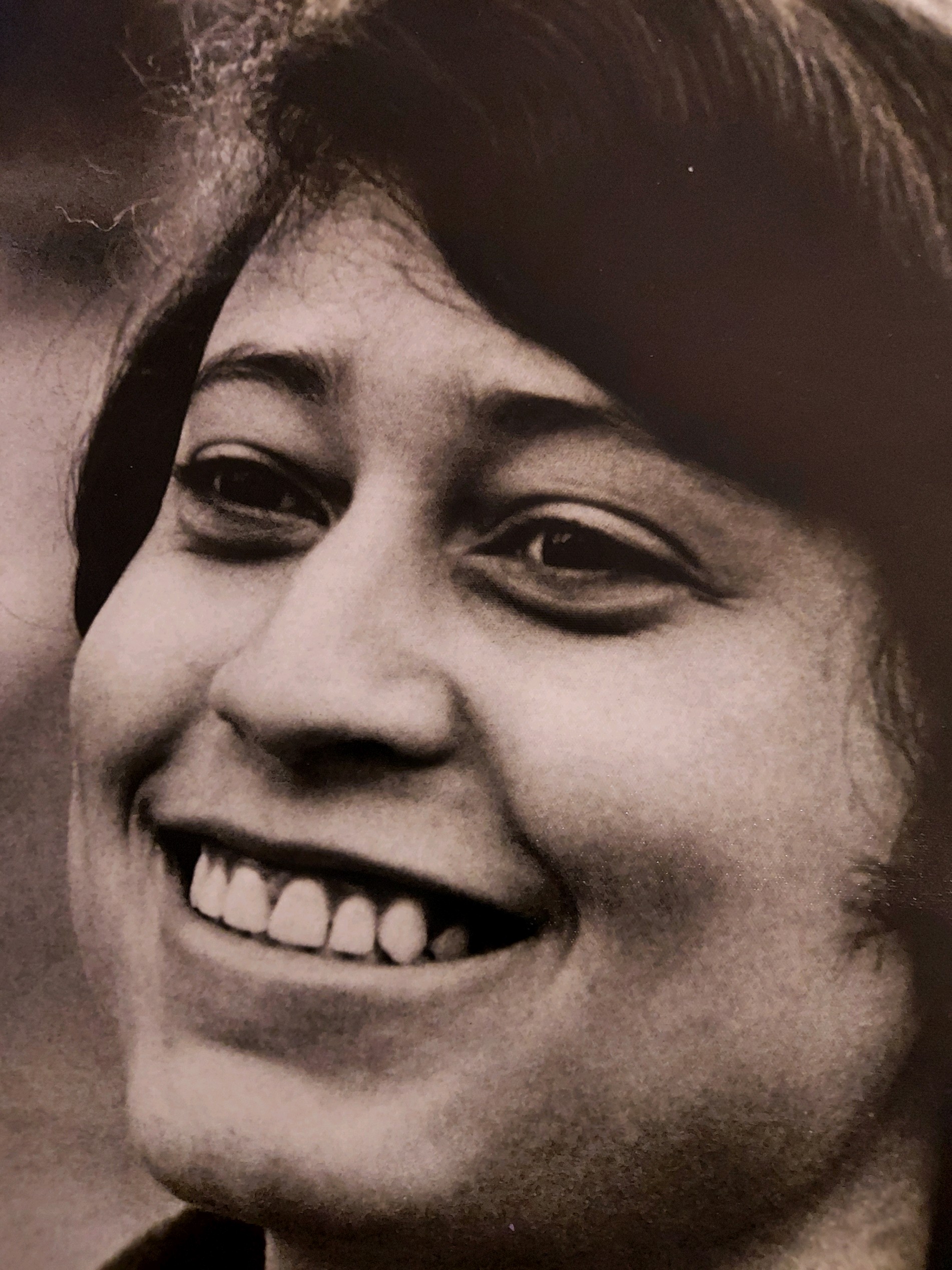 Michele was supremely generous in her financial support, but her generosity went above and beyond writing checks. From the early days of Children Awaiting Parents, this mother of six—all of whom were adopted—was also active as a board member, volunteer, and ambassador. CAP Founder Peggy Soule remembers Michele as someone with great wit, wisdom, and depth. Whether as a resource for CAP parents or for the children themselves, Michele “was always there when you needed her.”

Pat Burks, former Program Director at Children Awaiting Parents, celebrated a 30+ year friendship with Michele through their work with youth, community, and educational program development for the Rochester City School District. Pat described Michele as devoted to youth and community, and “an exceptional listener, who offered thoughtful advice to support the success of others.” 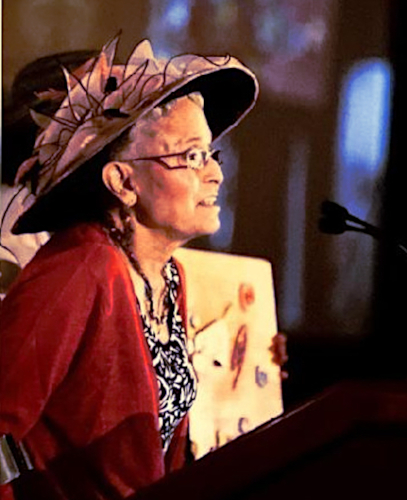 “Michele was a ‘walking commercial’ for CAP,” remembers Pat. “I remember her in her halo brace, a device which is machine-drilled into one’s skull to facilitate the repair of a broken neck. It had just been removed by her doctors, and Michele showed up to participate in a walk to build awareness of the need for individuals to step up and become foster and adoptive parents.”

“She advocated for photos of youth to be featured on television, in newspapers, and on the internet,” continued Pat. “She supported the development of traveling photo galleries, and assisted CAP in working with its first group of professional photographers who donated their time and talents to promote better representation of readily adoptable youth.” These photos were shared across the country to present these youth to a wider audience. 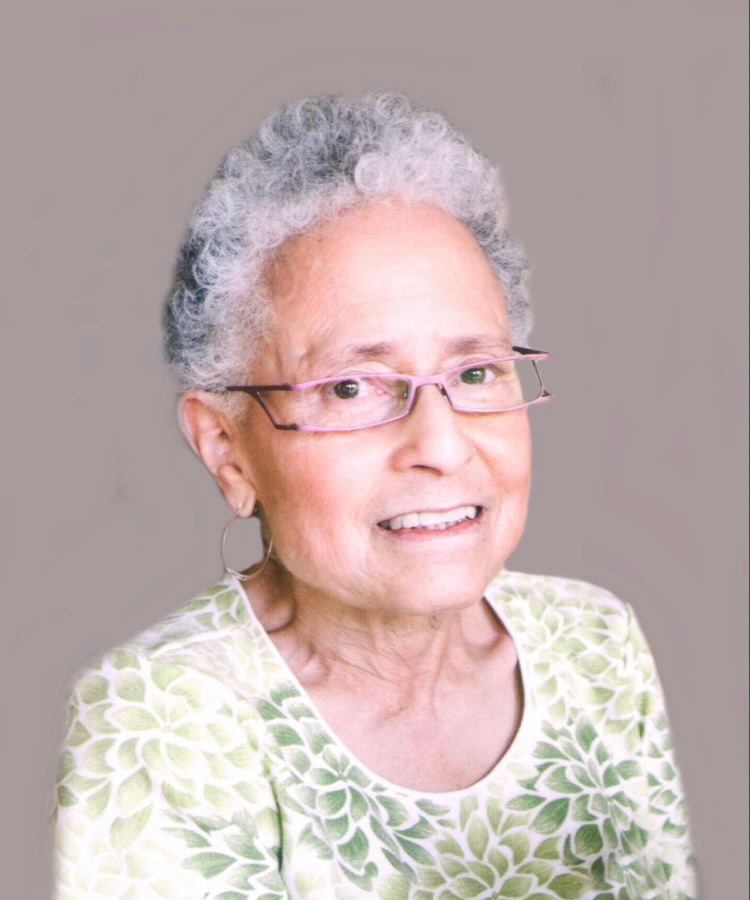 A CAP staff member for more than two decades, Adoption Program Manager Veronica Black remembers Michele as “one of the sweetest people I’ve ever known,” but noted that she was “no pushover!”

Veronica, an adoptive mom of three sons and a biological mom of one, recalls that Michele was hilarious, witty, incredibly strong, full of life, who cared about diversity, and was passionate about CAP and adoption. “She was a big believer in the cause.”

When Veronica came to Michele with frustration about one of her sons, Michele responded, as always, level and calm. “You can’t take it personally,” Michele told Veronica. “It’s not about you.” It was a critical and necessary lesson that Veronica learned, and one she continues to pass down to all the parents with whom she works 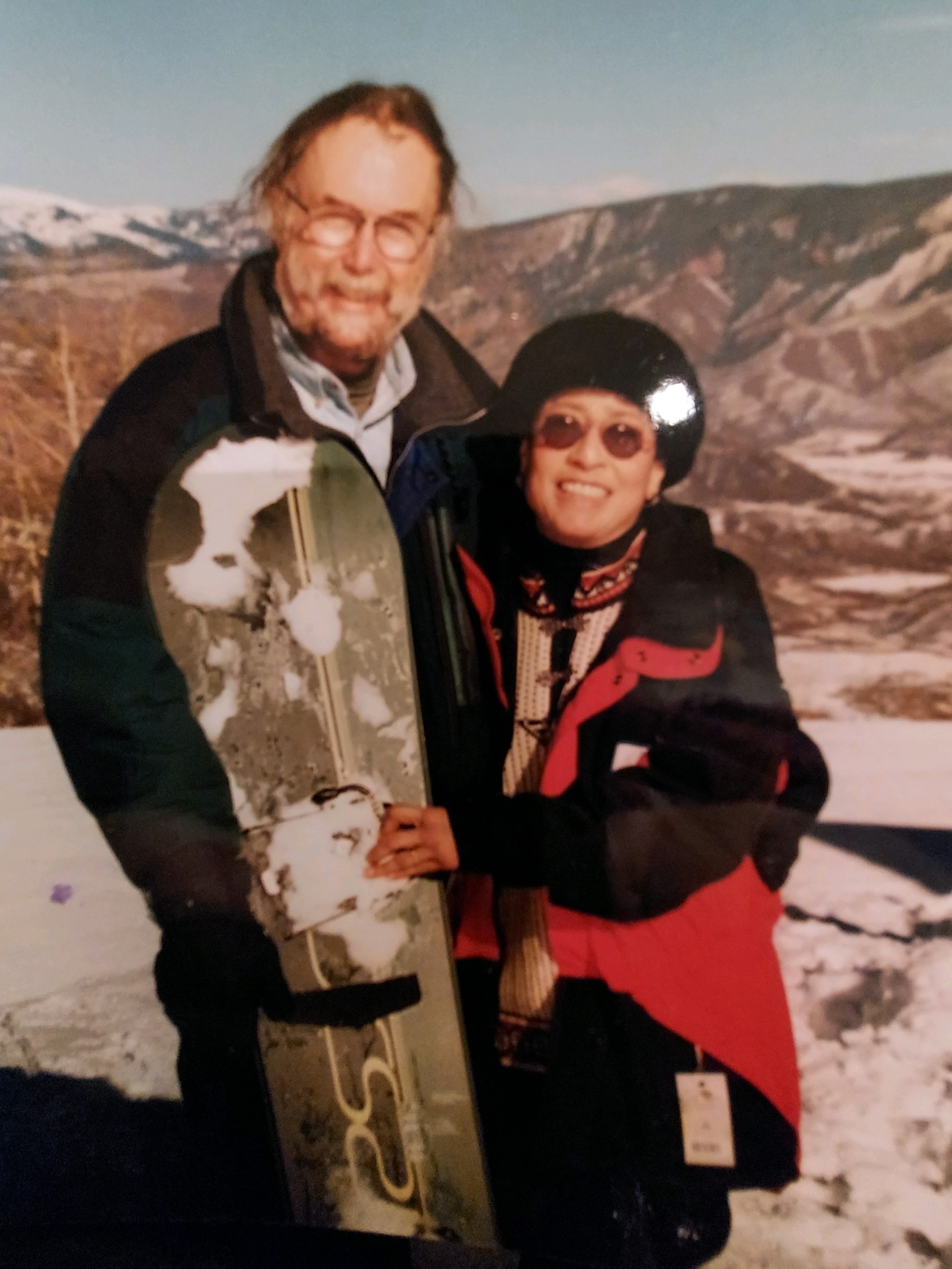 Michele, with the support of her husband James, always knew she did not want to have biological children. They had a special place in their hearts for adopting older children looking for a family of their own. Nicole Ely-Joshi—the youngest of the Ely brood—spoke with tremendous love about her mother, who lived by the three pillars of faith, family, and philanthropy.

“She was a fantastic mother” who taught all of her children the importance of kindness and respect. “Despite contending with serious health issues including Lupus and Rheumatoid Arthritis—both severe and destructive autoimmune diseases which shriveled her 5’7 frame to 5’1—she was incredibly supportive of her children.” At the same time, she was a “no excuse” person. She taught her children the notion of hard work and the importance of perseverance.

Nicole points to some of her mother’s most essential qualities, ones for which she was known by her various communities. She was non-judgmental, accepting of others, a community builder, and someone whom others sought out for advice. But kindness topped them all.

Michele passed away on December 16, 2021, but has left CAP with an extraordinary and profound legacy. We are honored to redouble our efforts on behalf of waiting children and adoptive and foster families in recognition of Michele and her immeasurable contributions and passion. 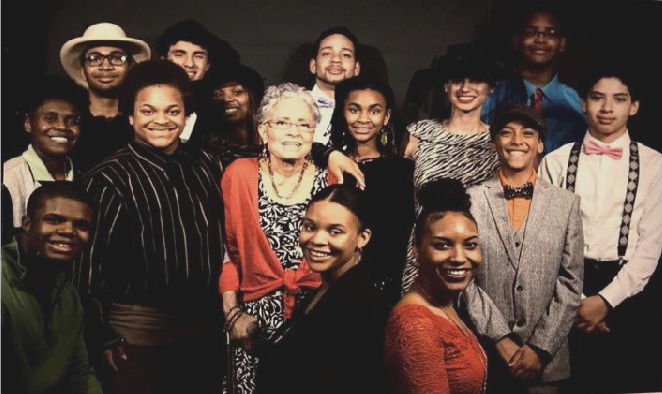 Thank you for supporting CAP in 2022!